Sign on to Call for Seattle Mayor Jenny Durkan to Resign

This is Talk To Seattle and I'm your host Jason Rigden. This is a special episode of the show. There is no guest. It's just me talking to you. Think of this maybe as an editorial. I'm going to try not to ramble and keep this concise. But I'm angry. Really really angry.

Today, I'm coming to you joining other voices in this city calling on Mayor Jenny Durkan to resign.

There is a petition going around. You may have seen it. I'm not sure who made but thank you to whoever did. I've linked to the petition in the show notes. My wife and I have added out names and I'm asking you to consider adding yours. The petition has a short message and a longer one with more details. I'm going to read you the short one. Once again the letter and petition will be linked in the show notes.

We, the undersigned, call on Seattle Mayor Jenny Durkan to resign from office or the Seattle City Council to remove her for Mayor Durkan’s failure to stop the Seattle Police Department from engaging in violence against its residents; for her failure to protect the safety of our communities, specifically our Black community, the homeless, and peaceful protesters; and for violating the accepted standards of our community by excusing and defending the violence used against our families, friends, and neighbors. If Mayor Durkan refuses to resign, the Seattle City Council must remove her from office according to the provision of the City Charter. Her removal will enable her successor and the Seattle City Council to heed community demands to defund the police, to protect and expand investments to make our communities safe, and to not prosecute protesters." 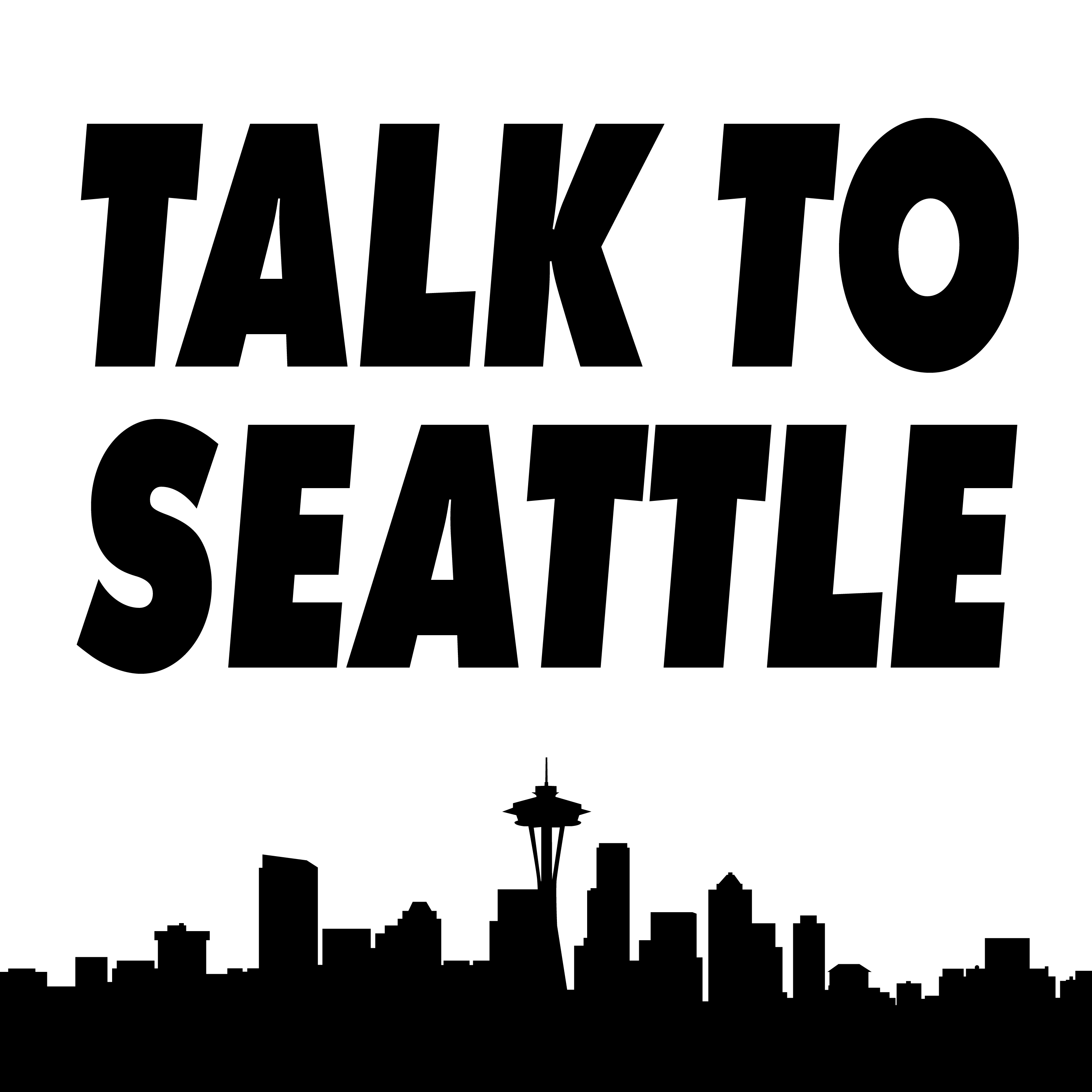 A Seattle interview podcast focused on civics, politics, and the arts. Helping people connect with their community.

Marliza Melzer: Candidate for Washington House of Representatives in the 33rd Legislative District